Keoni Stryhn is Willow Valley Communities’ Chef of the Production Kitchen. It has been in operation for 26 years and is located on the ground level of the North community. Keoni oversees a busy team who produces 100+ varieties of soup, fresh baked breakfast and dinner breads, desserts, including gluten-free and no-sugar-added options, as well as several dinner items.  His kitchen supports all of Willow Valley Communities.

Keoni received his culinary education while working under Certified Master Chef Rudolph Speckamp, co-owner of the popular Rudys’ 2900 restaurant located in Baltimore, Maryland while attending Carroll County Career and Technology Center for Culinary Arts.  Keoni then moved on to the Baltimore Country Club where he worked as a Sous Chef under Certified Master Chef Peter Timmons who also served as the Executive Chef of the Greenbrier Resort in W.V.  (The distinction of Certified Master Chef is the highest and most demanding level of achievement of all American Culinary Federation certifications, and only 60 chefs in the world have earned this title.)

Keoni was born on the Eastern Shore of Maryland, and credits his name to his mother’s Hawaiian heritage where she was born and raised in Honolulu on the island of Oahu. He practiced his love for Asian cooking while working at Pacific Café on the island of Maui, HI.

He enjoys the freedom he has at Willow Valley Communities to bring new and healthy ideas to the culinary services department and looks forward to continuing to move the Production Kitchen forward as the department continues to grow. 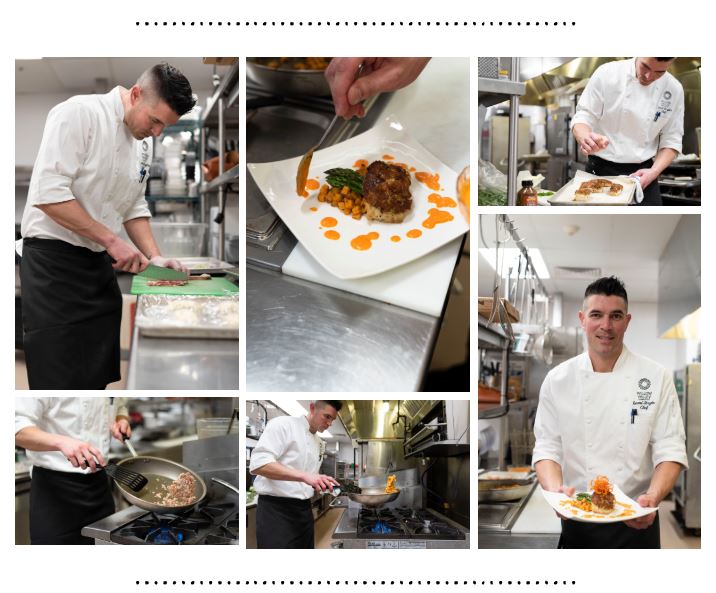 Join Our Team
"Love this place. Staff are wonderful and the food is to die for."

"My parents love it and my children love visiting."

"It is fantastic and has everything...fabulous place!!!"

"The best place to retire."

"After 6½ years of residency, we know we made the right choice - all the activities, independent living through skilled nursing (all with no change in our monthly service fee), great food, wonderful team members. Nothing 'not to like'!"