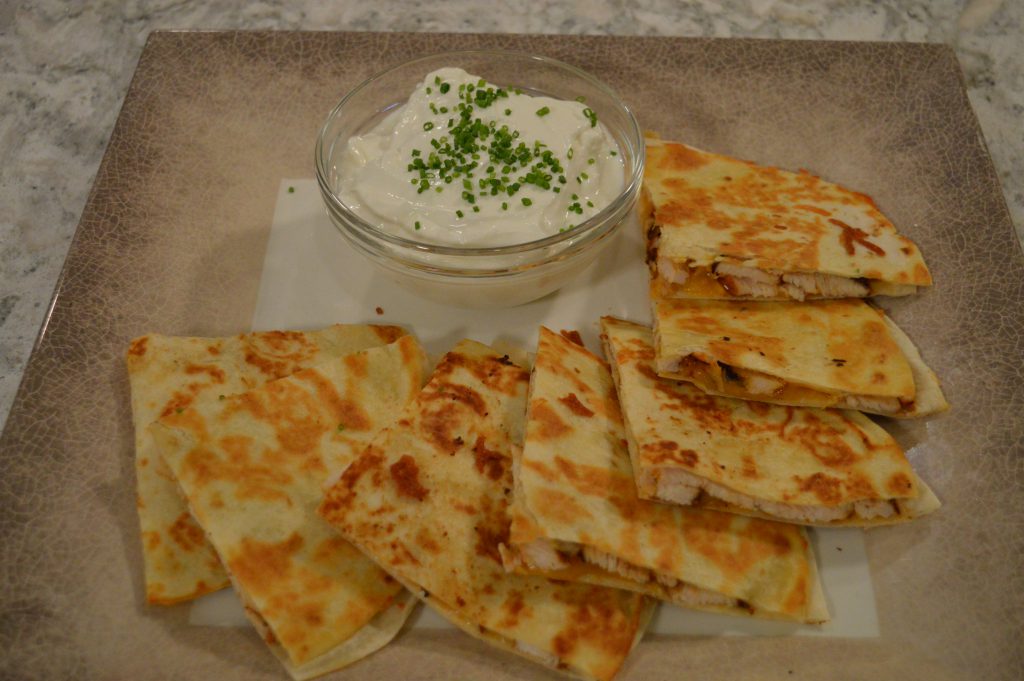 Keoni Stryhn is Willow Valley Communities’ Production Kitchen Chef. The production kitchen, in operation for nearly 26 years, is located on the ground level of the North community. Keoni oversees a busy team of five who produce 105 varieties of soup from scratch for all of Willow Valley Communities, as well as stocks, gravies, and most desserts. The team also creates many gluten-free and no-sugar-added options.

Keoni received his culinary education at Carroll County (Maryland) Career and Technology Center. He went on to become Sous Chef at Pacific Café in Maui, HI and Sous Chef at The Baltimore Country Club. He also worked with the USA Culinary Olympic Team.

Keoni was mentored by Certified Master Chef Rudolph Speckamp, co-owner of the popular Rudy’s 2900 restaurant who had cooked for President George Bush at Camp David, and Certified Master Chef Peter Timmins, executive chef at The Everglades Sportsman’s Club, FL, and at The Greenbrier Resort in WV. (The distinction of Certified Master Chef is the highest and most demanding level of achievement of all American Culinary Federation certifications, and only 60 chefs in the world have earned this title.)

Keoni says his cooking has an Asian influence and he enjoys the freedom he has at Willow Valley Communities to bring new and healthy ideas to the culinary department.

Clean the chicken breast, dust both sides with Cajun spice and salt, heat sauté pan, sauté chicken in small amount of olive oil, brown both sides, and finish in oven for 10 min at 375 degrees.