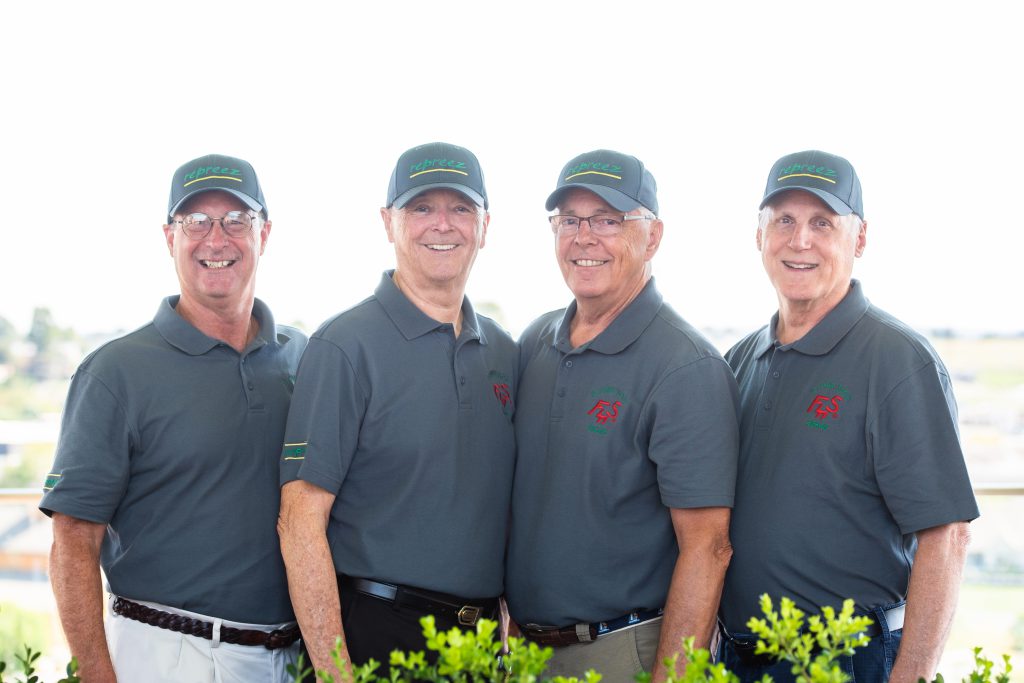 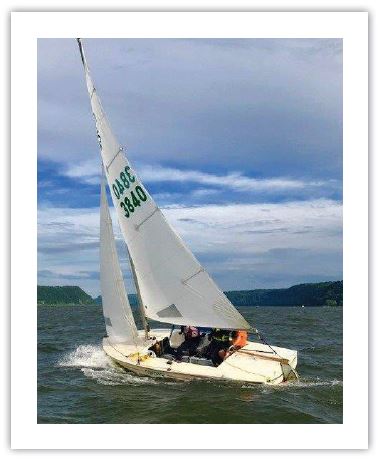 When Brian Giersch moved to Willow Valley Communities with his wife, Dorothy, he had no intention of giving up his passion for sailing. He has a long history of it—both cruising and racing. “I just can’t get it out of my system,” he says. “I absolutely love it.”

Brian is a retired teacher and principal from Maryland public schools. He retired in 2001 after 37 years of service and moved to North Carolina with Dorothy. The couple moved to Willow Valley Communities in August of 2018.

Soon after moving into their beautiful apartment at the North community, Brian purchased a 19′ Flying Scot sailboat to race on the nearby Susquehanna River. As Brian and Dorothy settled into their lives at Willow Valley Communities, they were pleased to meet other residents who also shared Brian’s love of sailing. The next step for Brian was to organize a “crew” that was willing to sail regularly with him.

Two residents, Ron Dillon (Spring Run) and John Henderson (Gables) excitedly came on board. One more resident enthusiastically joined Brian, and perhaps he was the most meaningful…

Brian’s brother, Davis, a resident of Gables, had moved to Willow Valley Communities 18 months prior. The two brothers had been separated by hundreds of miles for more than 50 years. With Davis joining Brian’s crew, the two now have the special opportunity to reunite and reconnect every week.

The four are now racing Repreez, a 19′ Flying Scot, in the Wednesday Night Series at the Susquehanna Yacht Club in Wrightsville, about 30 minutes from Willow Valley Communities. Brian’s boats have always had musical names: Overture, the beginning; Encore, the end; and now, Repreez, a take o on reprise—play it again, one more time.

At the yacht club, the group is known as “The Willow Valley Guys.” Win or lose out on the race course, the guys from Willow Valley Communities have a wonderful time simply enjoying sailing, being out, and bonding as new friends. As their wives have also gotten to know each other, the four couples enjoy socializing with each other on and o the water.

Brian couldn’t be happier. He’s still on the water, and he’s still enjoying his lifelong passion in retirement. He has a new group of friends who share his love of sailing. But he’s especially grateful for that renewed, “reprised” connection with his brother.