Willow Valley Communities Veterans: Serving our Country, Serving Each Other 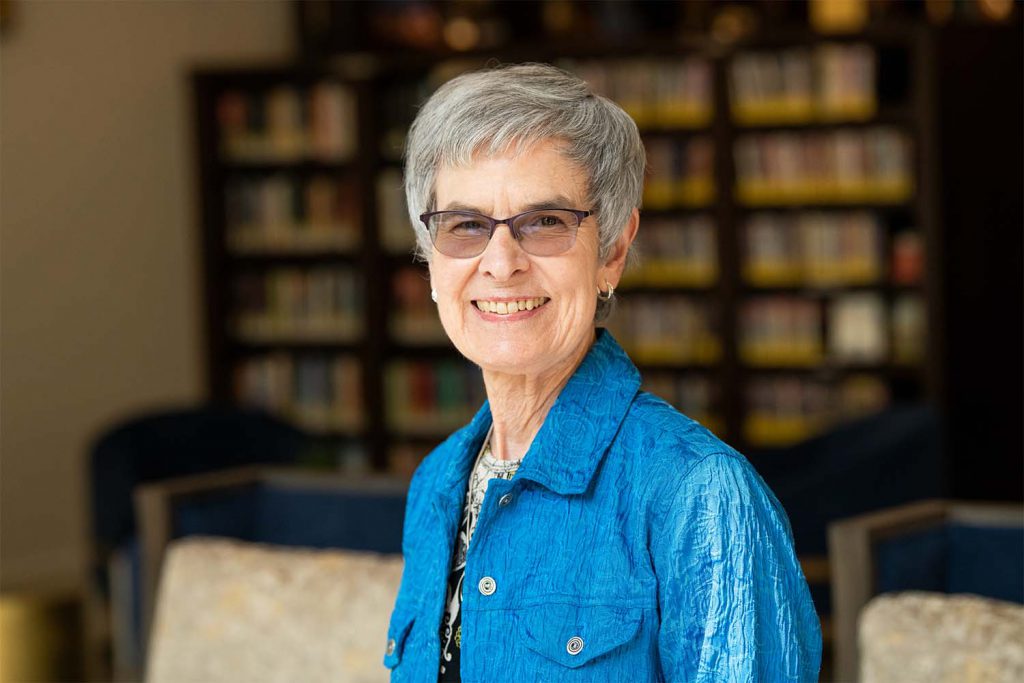 As is true with the rest of the group, Betty has had an exciting career. As an officer in United States Air Force intelligence, her duty assignments included a year in South Korea; four tours in Washington, DC; four months in Turkey overseeing intelligence related to Iraq; and school at Stanford University (for her master’s degree), at the Naval War College in Newport, Rhode Island, and at the Air War College in Montgomery, Alabama. She says the most challenging assignment of all was a tour as commander of the 480th Intelligence Group at Langley Air Force Base in Hampton, Virginia. Betty also served at the Air Force Academy on a special team planning for admission of the first women. She went through SERE (survival, evasion, resistance, and escape) training with a group of women who first received that training at the Academy and jumped out of an airplane five times in the free-fall parachuting program.

“One of our most important missions,” she says, “is to share experiences and help each other.” The group is eager to help other veterans by providing information about benefits, contacts, and other items of interest through a newsletter and by hosting visiting experts. “In addition,” Betty says, “we strive to meet veterans’ needs through personal interaction.”

The Willow Valley Communities Veterans Group also honors the service of all veterans by coordinating special programs on Veterans Day, Memorial Day, and other national holidays. On Flag Day, June 14, the committee conducts a flag retirement ceremony to dispose of old flags by way of respectfully burning them.

Betty says she receives so much from being a part of the Willow Valley Communities Veterans Group: “Being of service to fellow veterans, being a source of information, support, and camaraderie — now that’s a real contribution to well-being.”