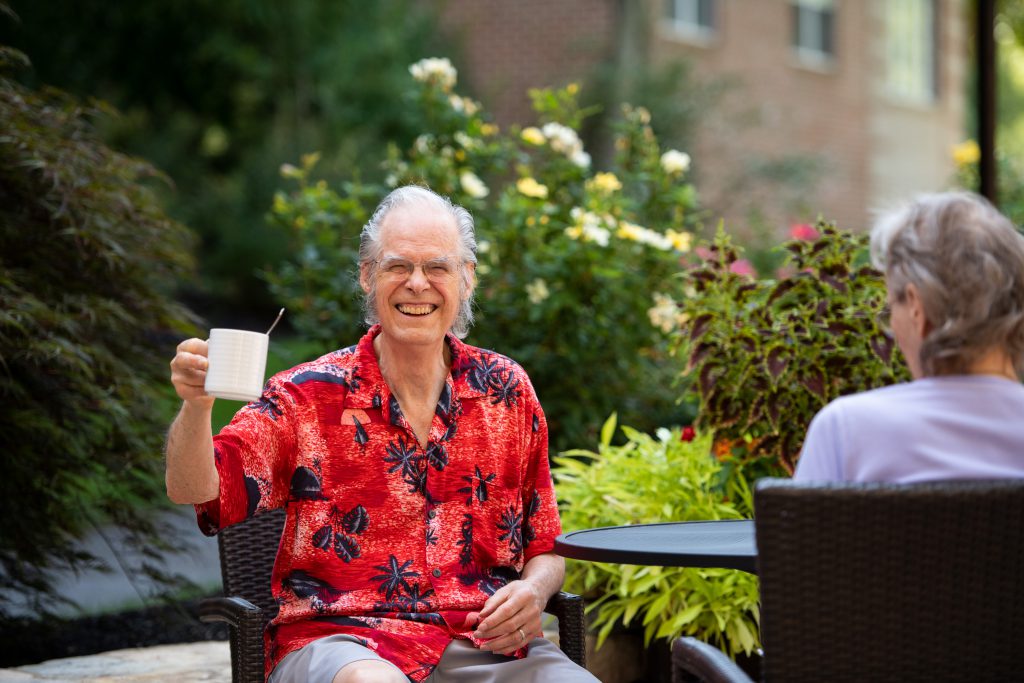 George Nettleton has always had a positive attitude. He’s always been fast with a joke, and he has a quick wit. In February, when COVID-19 was becoming an issue, George decided to use his gift of humor to bring some joy into his fellow Residents’ lives — daily.
George emails The Daily Lift every morning to close to 100 Willow Valley Communities Residents and Team Members. The Daily Lift is a joke, comic, pun, photo, saying, or sign that is sure to bring a chuckle — and, George hopes, a lift — to whoever reads it. The Daily Lift started with just two friends of his receiving it, and the list quickly grew.
There’s no topic that’s off-limits for The Daily Lift. “It just has to be uplifting,” said George. He gets his subjects from many different sources: magazines, newspapers, newsletters, even signs he sees while traveling. He’s been collecting material for years.
George said he’s always taken a humorous, light look at life and has always been a positive person. He loves to laugh, and he got his sense of humor from his father. “He was a real punster,” he remembered.
A retired librarian, George and his wife, Ruth, live in Willow Valley Communities’ Spring Run community, having moved there in 2004. He admits that his wife doesn’t always enjoy his humor. “I guess it can get a little wearing,” he said with a wink.
However, George has been told that humor can be helpful during a challenging time like COVID-19, and he’s had many people respond to his Daily Lift emails. They say his humor truly does help them begin their day with, well, a lift.
“Life really is a joy,” reflected George. “I’m so happy to be able to share that. 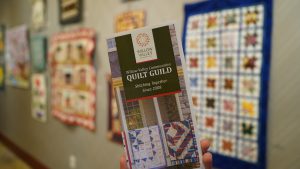 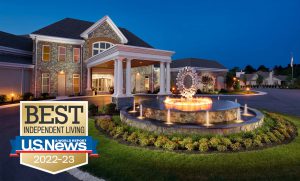 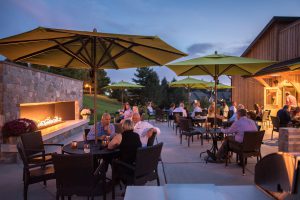 Awarded “A” Rating From Fitch Ratings